The story of our congregation began in 1978 when mission developer Richard Greenthaner was hired by the Nebraska District of the Lutheran Church-Missouri Synod to begin contacting families in the community to see if there would be interest in starting a new mission. About ten families gathered for an organizational picnic in Peterson Park, and it was decided to begin having services. The first services were held in the Gretna Town Hall. Charter Sunday was November 4, 1979. Our present sanctuary was completed in 1981. Due to continuing growth, a new addition consisting of classrooms and offices was completed in 2000. Additional space was needed resulting in a new Ministry Activities Center and Classrooms which were dedicated in January, 2010. Pastors who have served GSLC include Rev. Martin Stahl (1980-82), Rev. Rolf Larsen (1982-86), Rev. Matt Conrad, associate pastor (2005 –2008), Rev. Gary Werling, senior pastor (1987 – present), and Rev. Sam Pitsch (associate pastor who was ordained and installed in 2015-2020) and Rev. Eric Larson (associate pastor who was ordained and installed in 2022.

In the spring of 2002, Good Shepherd took another big step in our ministry to the community with the formation of Wee Lambs Preschool and the hiring of Lisa Stirtz as our preschool director. In 13 years, the enrollment of our preschool has ballooned to 125  children ages 3-5. Another big step in our congregation’s ministry was the calling of Tara Hess as our Director of Christian Education for Children and Youth Ministries in 2003.   Tara had done her internship with us in 2002 as a student of Concordia University in Seward, and we were delighted that she accepted the call for full time ministry with our youth and children.  With the needs of our growing congregation, Tara now specializes as Director of Children and Family Ministry.  In 2014, Bob Broekemeier was called to serve as Director of Youth Ministries where he works with our Jr. and Sr. High Youth and their lay leaders. That same year, Jodi Korth was hired to serve as Director of Organ and Music.  Good Shepherd has served the church-at-large through recent participation in the vicarage program (pastoral internship) of our seminaries.    Our past vicars are: Rev. Mike Feldmann (2010), Rev. Paul Muther (2011), Rev. Joshua Traxel (2012), Rev. Richard Lally (2013), Rev. Sam Pitsch (2014), Mr. Ryan Duerr (2015), Rev. Eric Larson (2021).

Our first building was the current sanctuary and was completed in 1980. An educational and administrative wing was added in 2000. Then, in 2009, a Ministry Activities Center was added consisting of a large, carpeted multifunctional room, preschool rooms, lounge, and Jr. and Sr. High rooms.

Good Shepherd continues to be challenged with many opportunities of bringing the life-changing Gospel of God’s love in Jesus Christ into the hearts and lives of this growing community and area of southwest Omaha. We invite you to grow with us in faith and in service to our wonderful Good Shepherd!

The Missouri Synod emerged from several communities of German Lutheran immigrants during the 1830s and 1840s. In Indiana, Ohio and Michigan, isolated Germans in the dense forests of the American frontier were brought together and ministered to by missionary F. C. D. Wyneken. A movement of Confessional Lutherans under Martin Stephan created a community in Perry County, Missouri, and St. Louis, Missouri. In Michigan and Ohio, missionaries sent by Wilhelm Löhe ministered to scattered congregations and founded German Lutheran communities in Frankenmuth, Michigan, and the Saginaw Valley of Michigan. 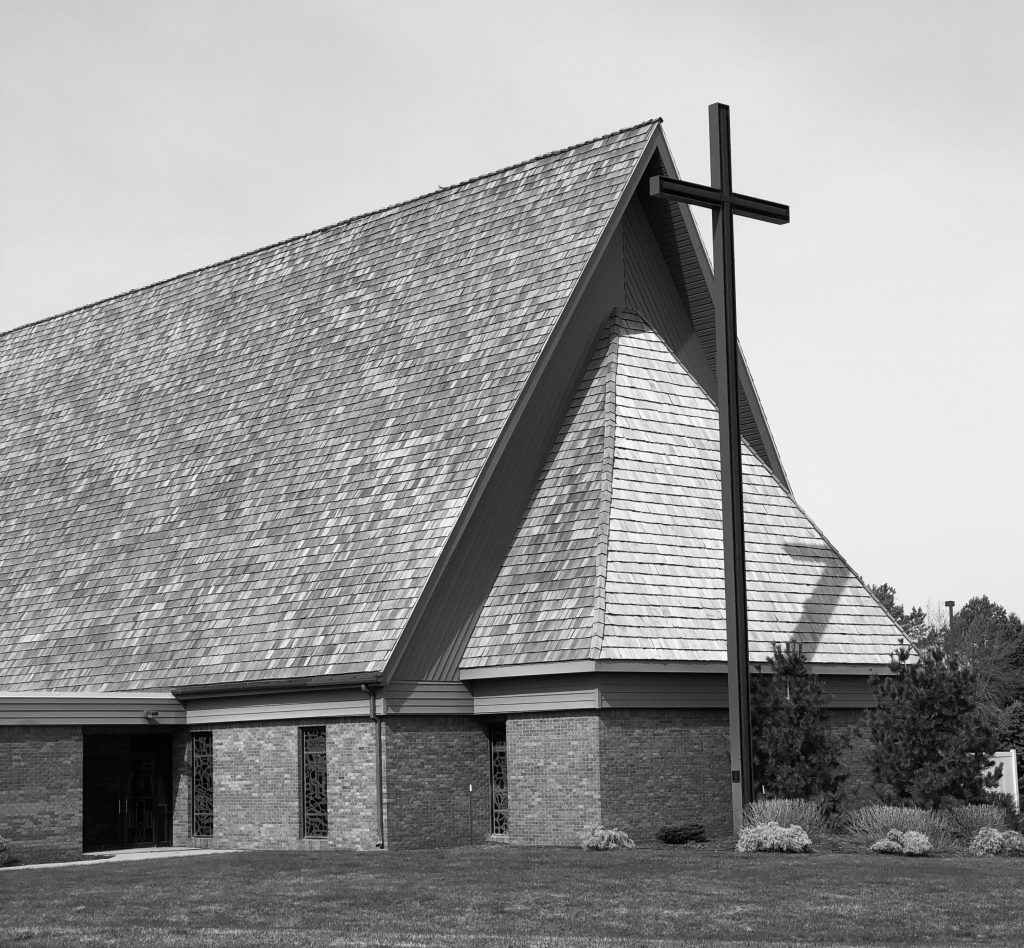